Happy 2023! It’s almost release day for a series of horror short stories revolving around Friday the 13th. I will be sharing each story on my post, one per day. Today, I’m pleased to welcome Connor Treadway with their story, Rosemary… 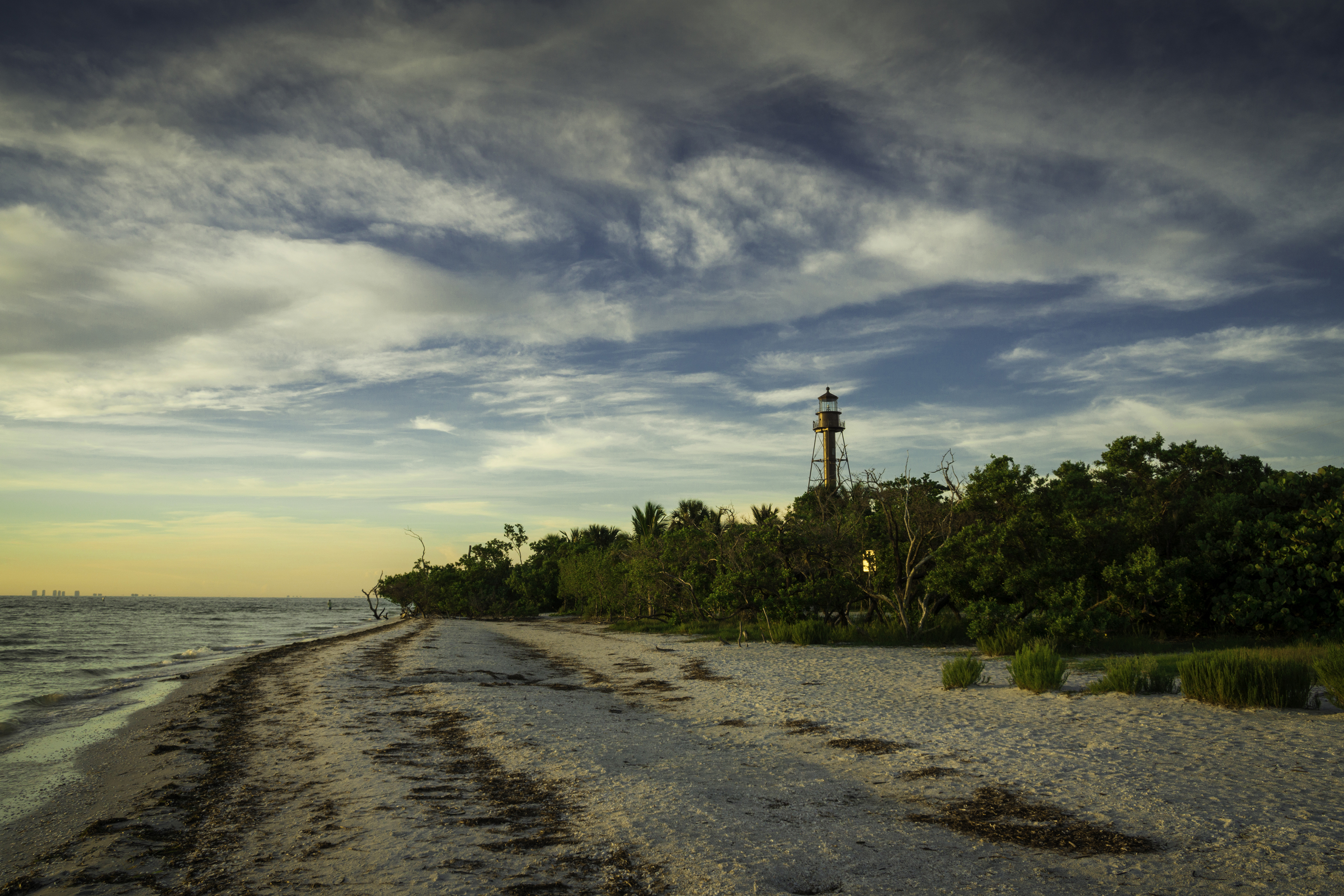 Connor Treadway is the pen name for a writing team based in northeastern Florida. When brainstorming ideas for the story, they realized “Old Florida” is the perfect setting for a horror story with Gothic flair.

Disturbing dreams that feel all too real…

When Ivy Powers inherits her great-aunt’s gorgeous but neglected Victorian home, it feels like a dream come true. Recently divorced and eager to leave a job she hates, Ivy relocates from New Jersey to Passaway, Florida. The tiny hamlet is the type of place tourists visit for a taste of Old Florida–spanish moss dripping from craggy old oak trees and gators in the swamps.

Ivy’s dream soon turns into a nightmare when she begins renovations on the old house and its overgrown rose gardens. Her sleep is plagued by visions of a shrouded woman, a reflecting ball, and the scent of rosemary, which lingers even after she wakes. The mysterious old man who watches from an attic window next door also spooks her, until he persuades her to join him for tea in the garden, an afternoon custom he shared with his late wife.

Are the dark forces invading Ivy’s dreams a threat…or a warning? Can she find the truth before it’s too late or will the garden claim her and bury her with the rest of its secrets?

Tonight, the pockets of shadows created by great swags of Spanish moss and dense sprawl of bushes seemed darker and denser. Instead of guarding the garden’s secrets, the inky depths yawned like gaping chasms into some kind of hellish underground. Rosemary hunched in the wheelchair, pulling the blanket higher as if to ward off some vague threat.

“I’m safe here,” she reminded herself in a whisper, slowly scanning the area as if to identify the source of her disquiet.

Everything appeared unchanged—the sprawling canopy of live oak limbs, the looping ropes of kudzu and spiky palmetto fans, the path of cracked stone pavers that zig-zagged off in both directions, the squares of yellow light from nearby houses masked by leafy branches, the gleam of the sun’s final glow flaming ominously in the mirrored gazing ball set atop a pedestal on the other edge of the clearing where Rosemary had set up the bistro table and chairs years ago after she and Jeremiah were first married.

Finally, she realized what was different. It was the silence. No cicadas sang. No whippoorwills called from the woods. Not even a mosquito hummed in the clinging shroud of moisture. Usually, summer nights buzzed with a riot of sound—the deafening roar of cicadas, the hoot of barred owls, the scrabble of lizards in the undergrowth, the muted sounds of domestic activities as neighbors settled in for the night, the musical clatter of windchimes, the huff and puff of wind as if the garden itself was inhaling and exhaling.

The quiet swelled into a pulsing presence that filled the garden, throbbing against Rosemary’s eardrums, immobilizing her body, blurring her vision. She wondered if she was having a heart attack, but the sharp snap of fingers inches from her nose pulled her from the invisible mire.

“Goddamn, woman. It’s too early to fall asleep.” Jeremiah’s tone was harsh, impatient, angry. Blinking to clear her sight, Rosemary cringed away from her husband’s scowl which suddenly transformed into a benevolent grin that was somehow even more frightening. “Don’t want you to miss our evening tradition, my dear. Time for me and you. Together. Just us. All alone in your beautiful garden.”

Connor Treadway is a pen name for the writing team behind Gothic thrillers and mysteries. The duo is based in northeastern Florida.