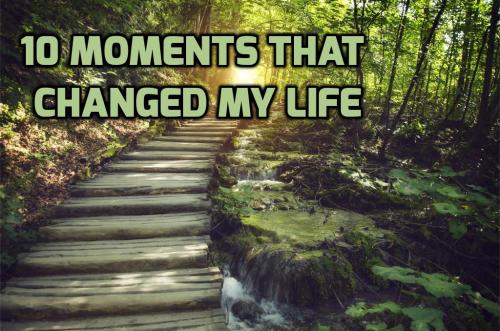 Please help me welcome author Allie Boniface. She’s sharing a riveting list of moments that changed her life, PLUS, her new release sounds like a fantastic read!

First off, thanks to Alicia for hosting me here today! I’m excited to be celebrating the re-release of my 4-book Pine Point series with Entangled Publishing: Summer’s Song, Winter’s Wonder, Spring Secrets, and Autumn Allure. They’re all set in the small town of Pine Point, where secrets, suspense, and quirky characters abound. I hope you’ll check them out!

And now, a little about me. Thinking of 10 moments that changed my life was a rather challenging task for this blog post. I’m sure there are others that might have made the cut, but in sitting down to write, these are the ones that came to mind (in roughly chronological order):